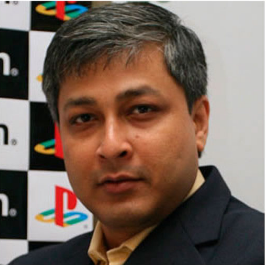 It has been announced by Play Station Middle East that the Gulf Cooperation Council launch of the newest Play Station 4 will be happening this holiday season. In light of this recent development, it is unlikely that the PS4 will be launched in India as well.

This concern was also expressed by Atindriya Bose, Indian country manager for Sony Computer Entertainment. With a November 29 slate of the PS4 in Europe, it would be near to impossible to launch in India the following due to logistical challenges.

In November, the PS4 is lined up for launch in 32 different countries across the North American, Latin America and Europe continents, excluding India.

And although it was earlier mentioned that the PS4 pricing in India is set to be announced at the upcoming Gamescom, Sony has had a difficult time putting down a price for it with the Indian Rupee’s poor performance.

As this is still a developing story, more updates will be published later during the duration of the upcoming Gamescom.