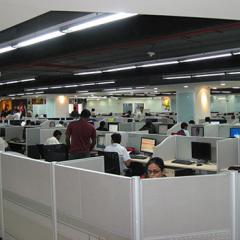 As previously reported, EA Hyderabad has laid off some of its employees after earlier news of pulling out some social games. However, it announced that it is not pulling out of the social market entirely.

After this, 50 employees of the company were out of work as they have been directly hit with these closures.

MCV India contacted EA for their comment regarding this issue. Tiffany Steckler made a statement saying that difficult decisions have to be made to give up some good people, but EA is constantly improving their operations, streamlining processes to ensure that it can always put out excellent next-gen games to players.

And oftentimes in a move such as this, reducing team sizes is a necessity that cannot be avoided!